Experientia conducted an analysis of everyday transactions in the tobacconist’s shop, and defined interfaces and processes for a new Point of Service (POS). 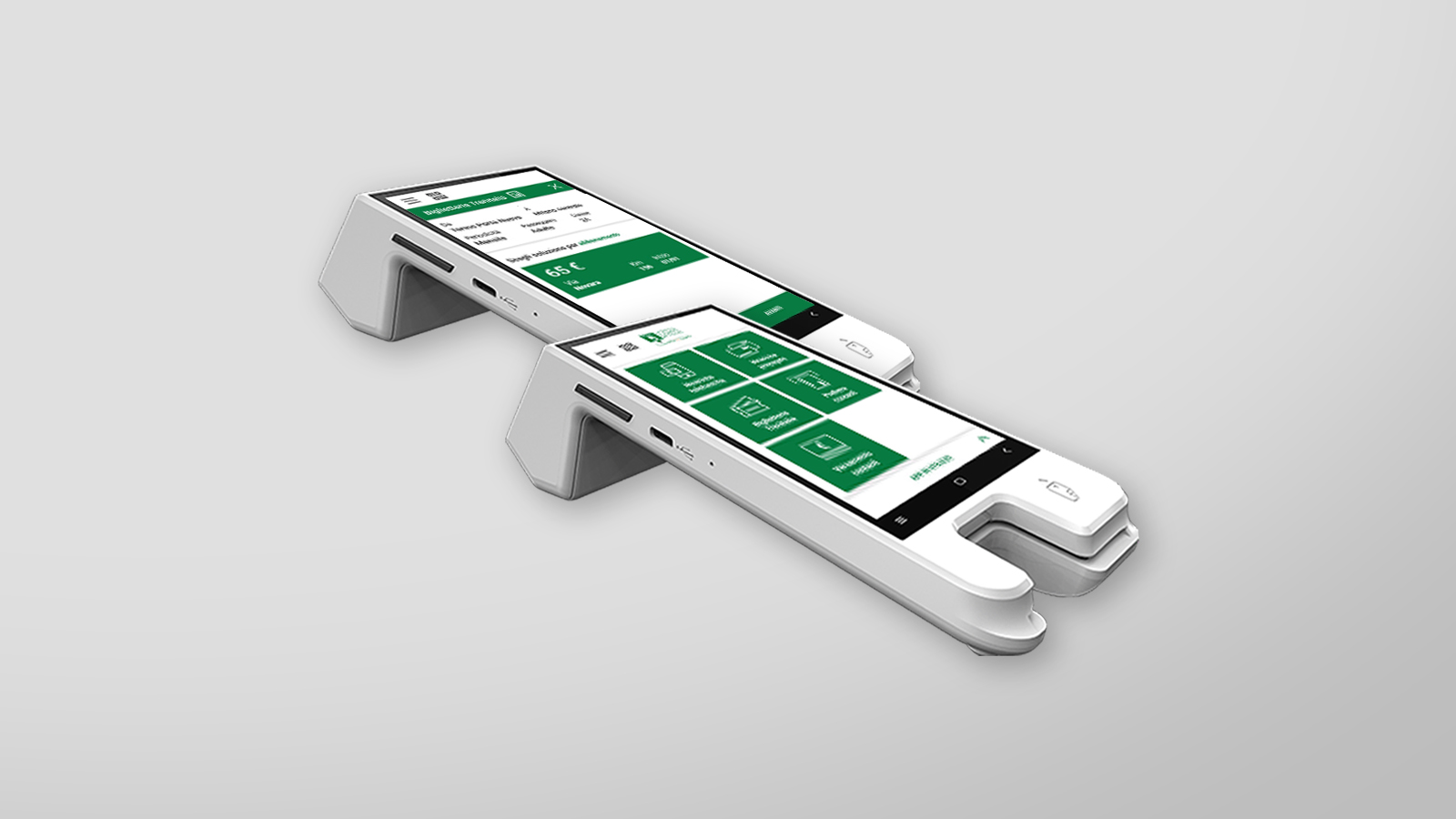 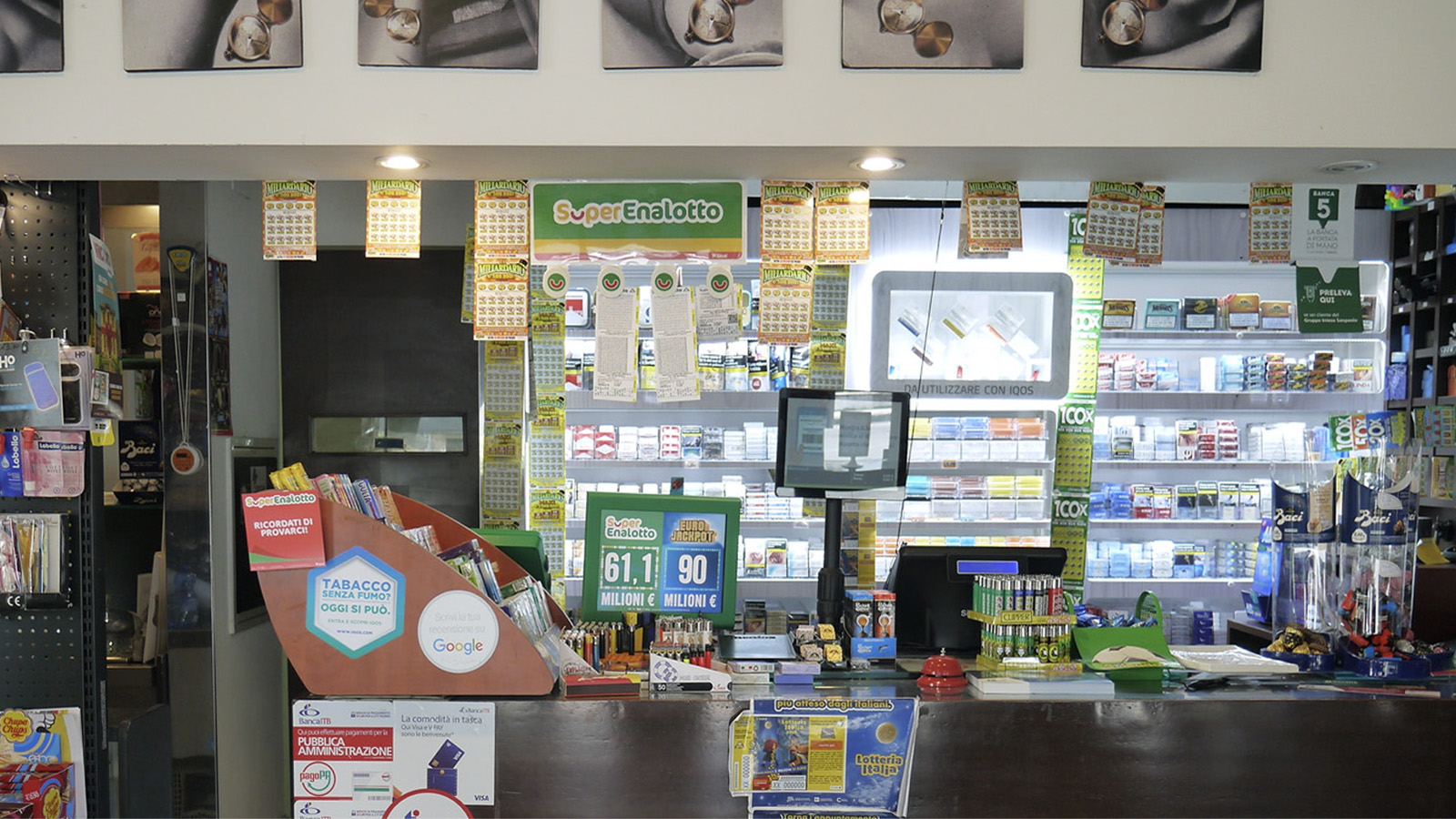 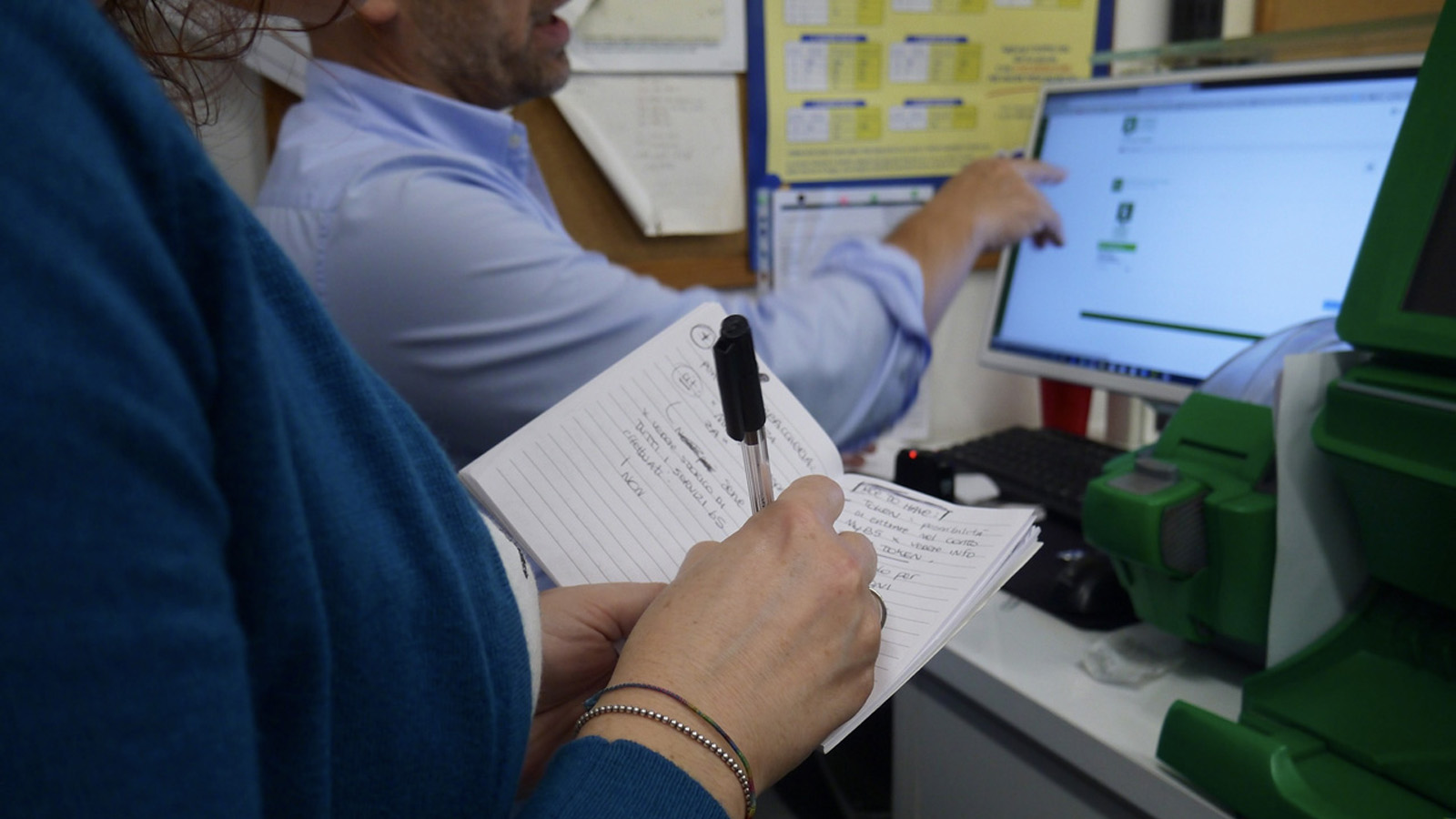 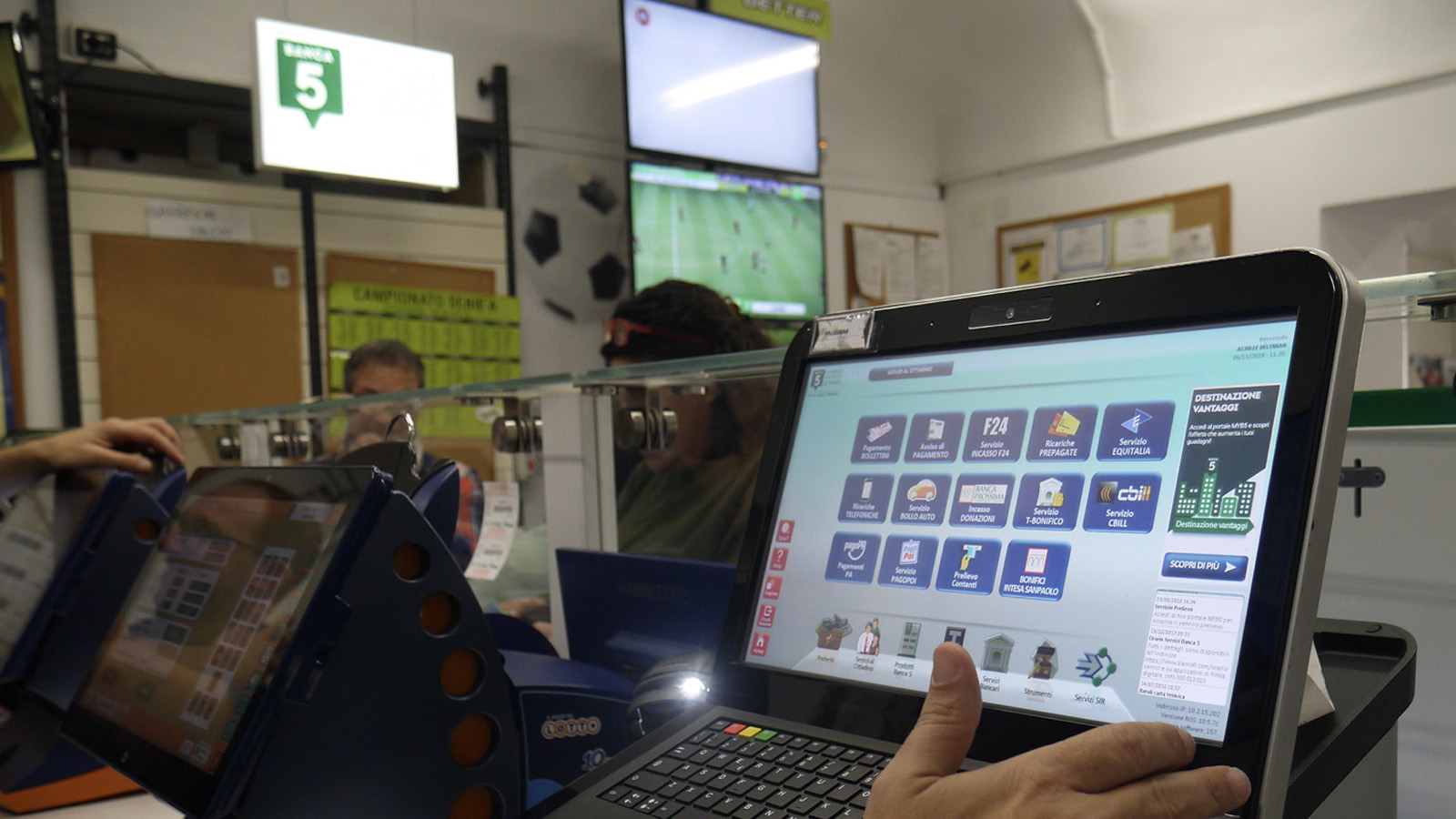 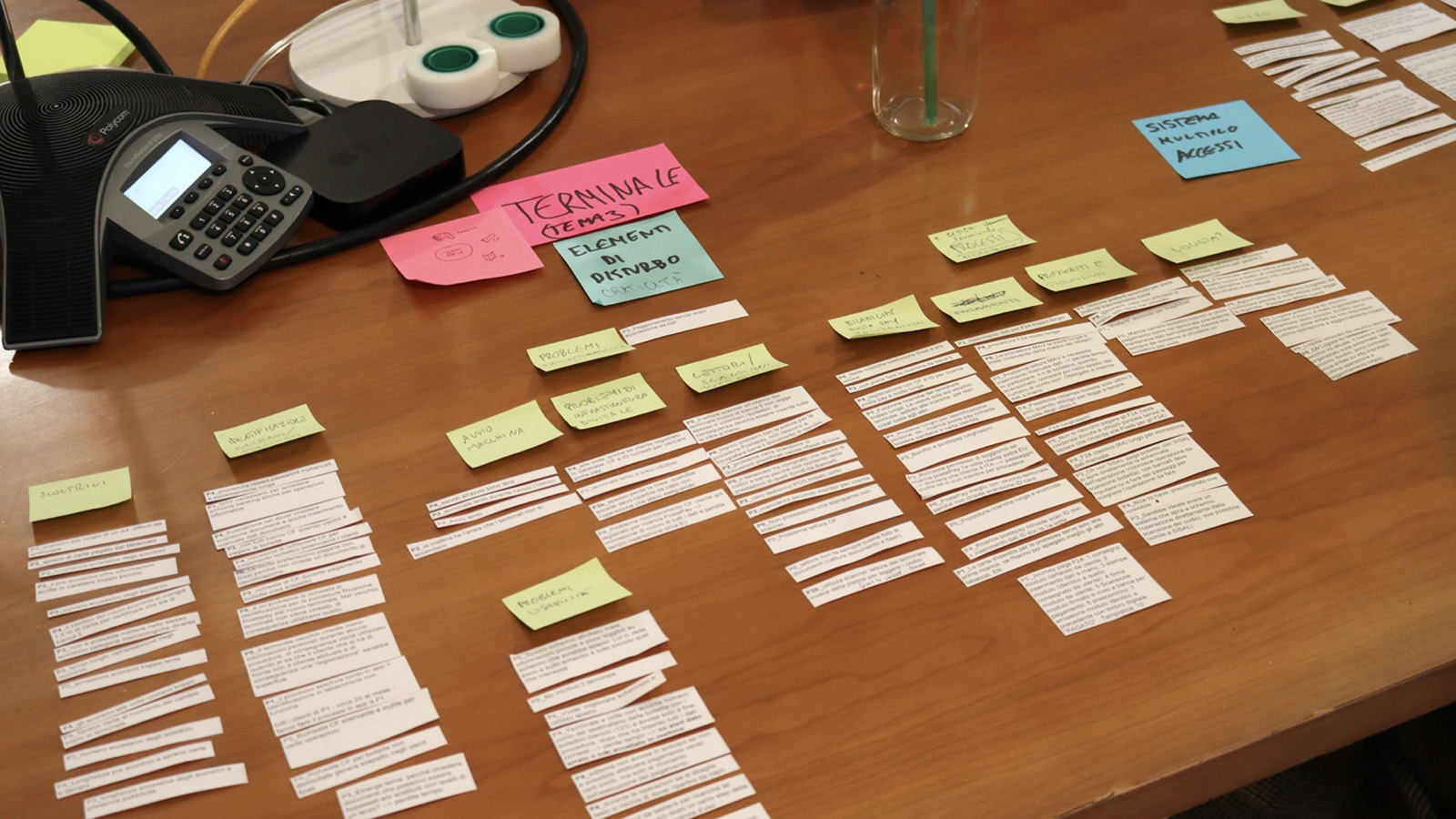 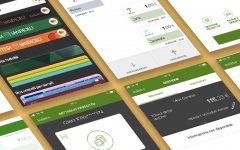 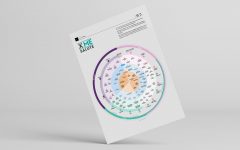 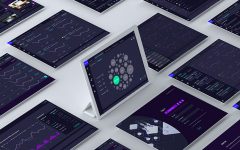