Finding entertainment on the go

As we inch closer to phones with all-screen designs, physical buttons are on the chopping block. But how do you interact with a smartphone that has no buttons? A mobile device manufacturer asked Experientia to develop two navigation frameworks for a concept device. 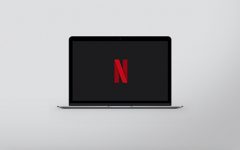 Finding entertainment on the go 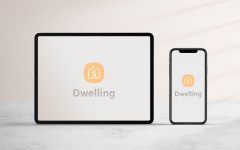 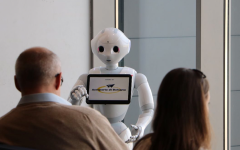