In partnership with SocialFare and S&T, Experientia helped the Piedmont Region improve collaborative processes among third sector realities, promoting social innovation aimed at increasing the efficiency of Social Cohesion Districts within the region.

We conducted stakeholders interviews and participatory design workshops, as part of a drive to develop design-led innovation for the welfare sector. 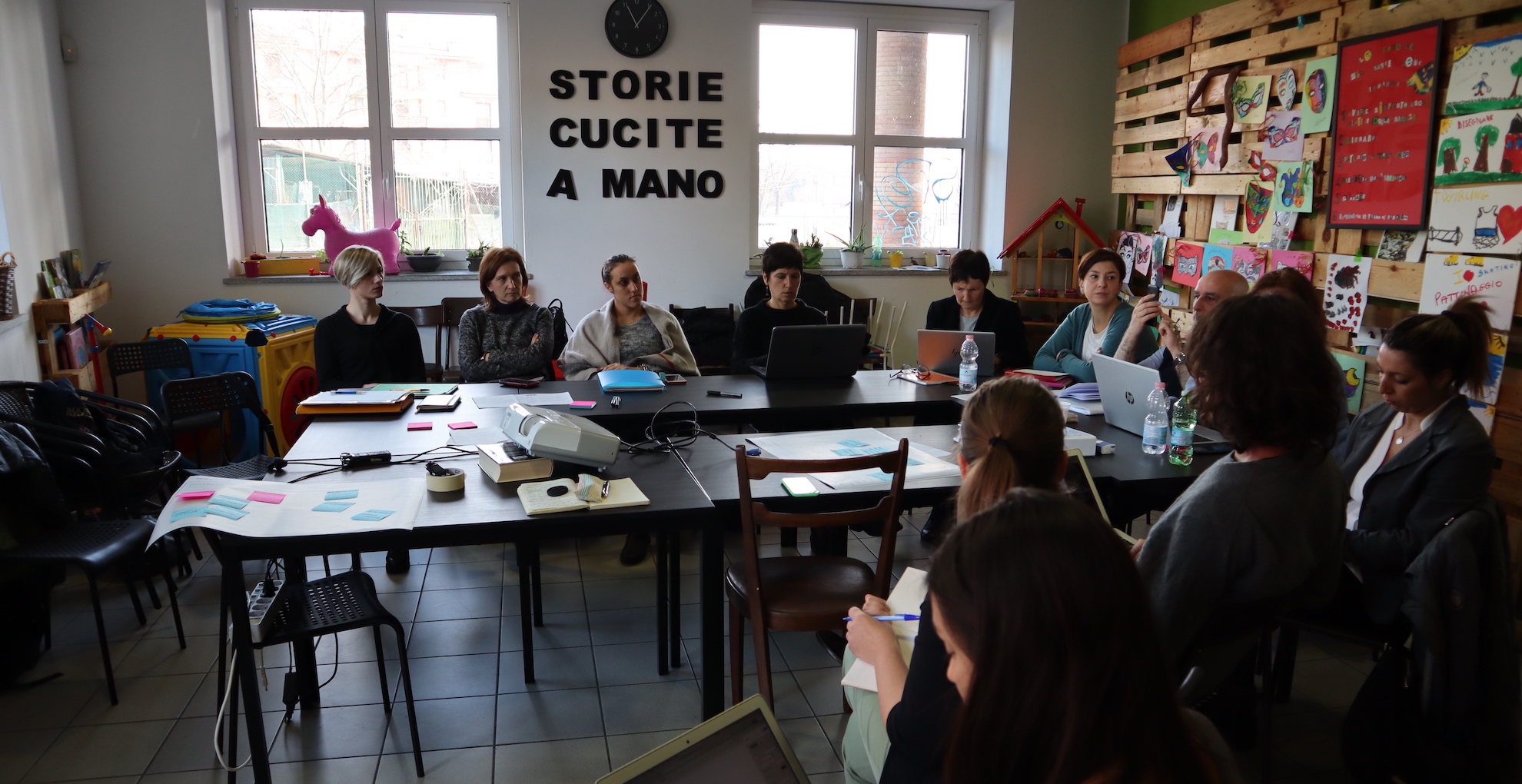 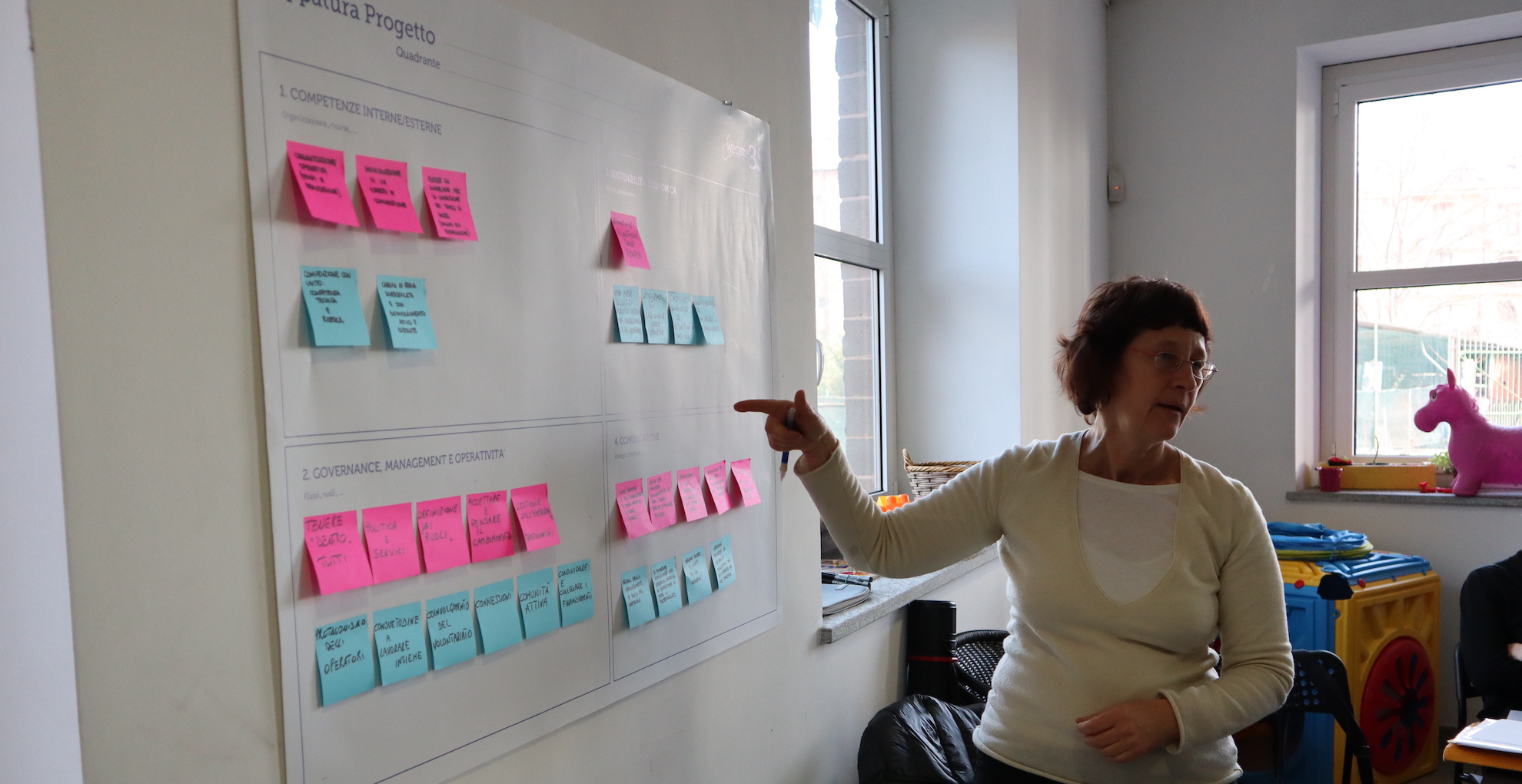 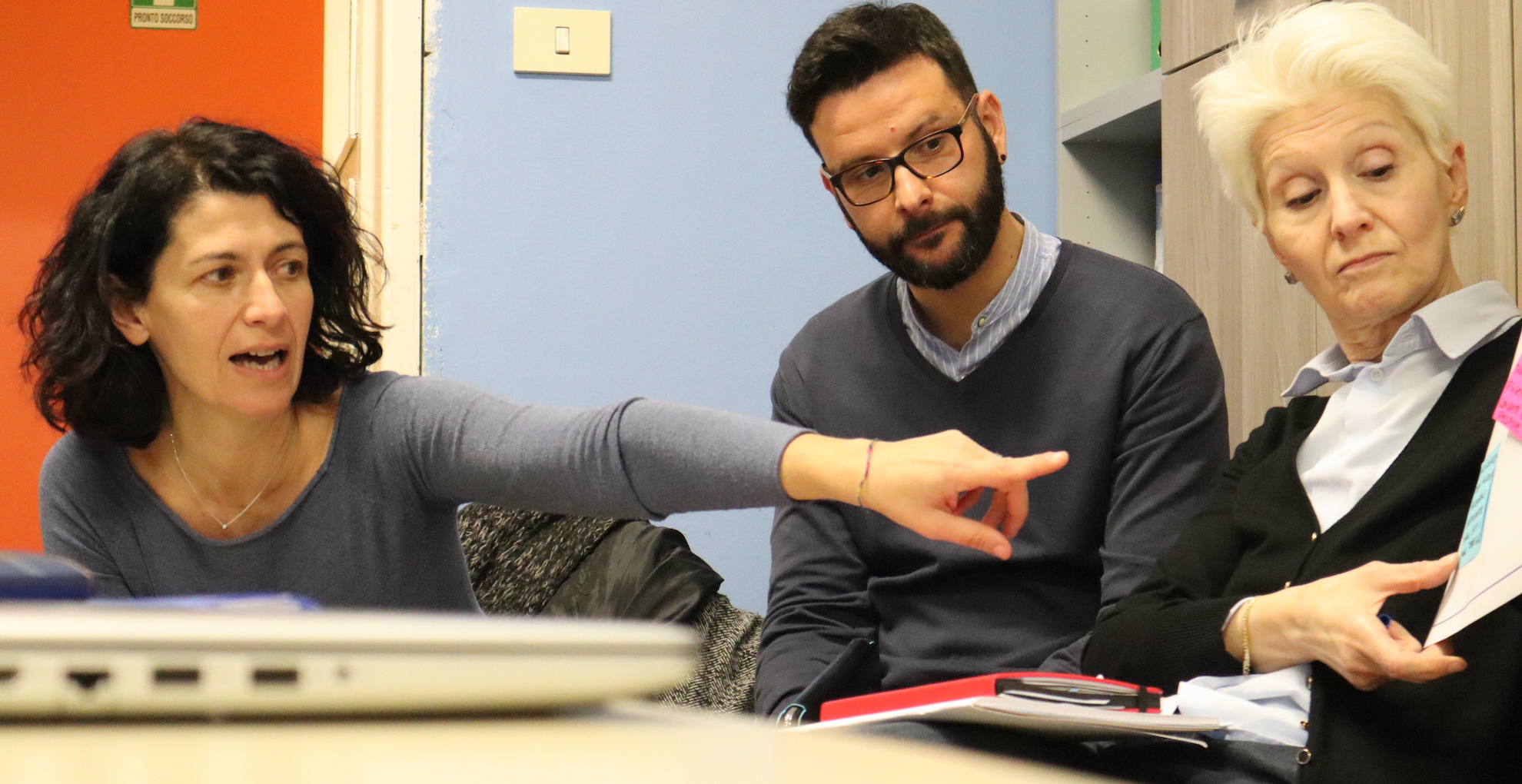 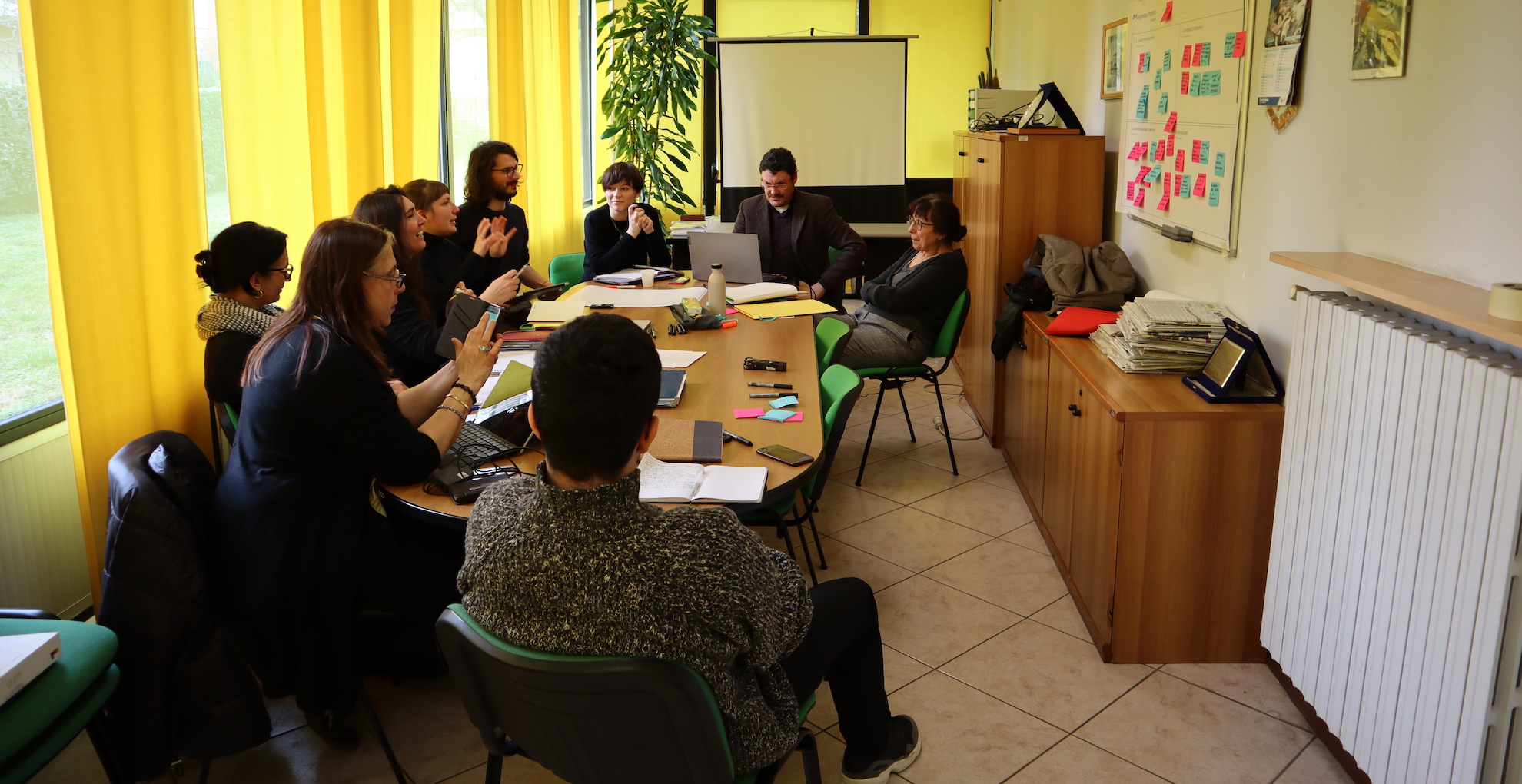 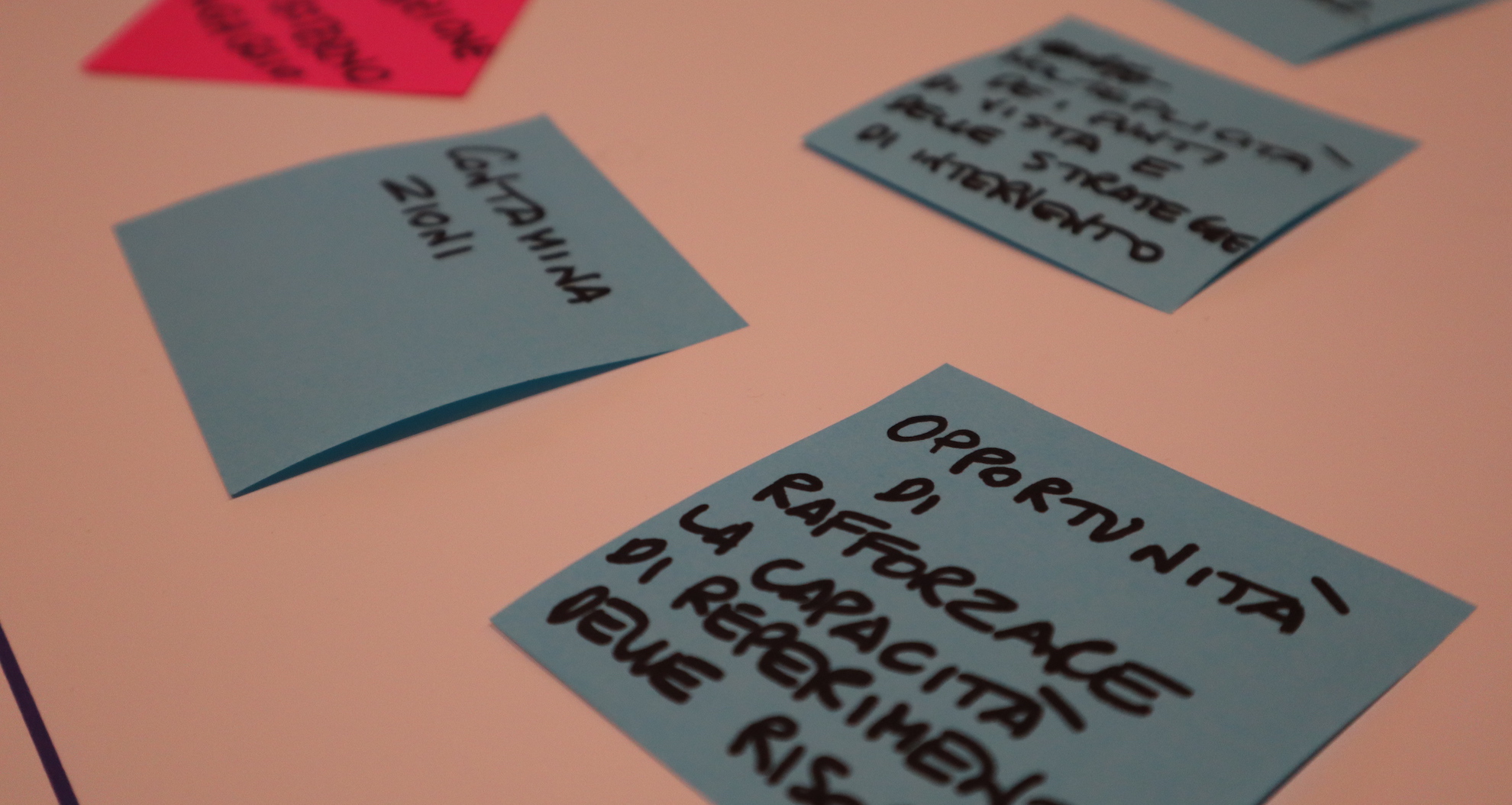 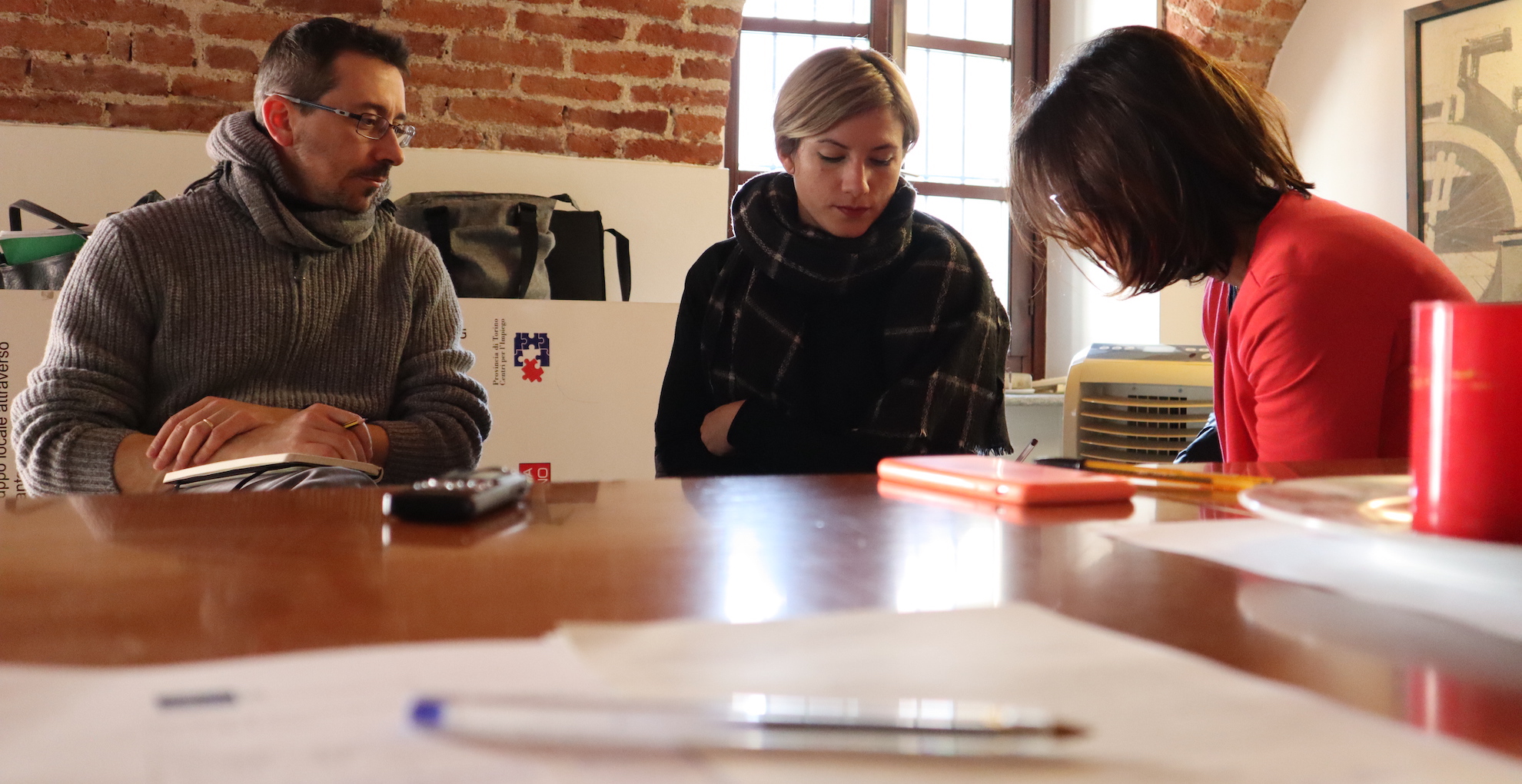 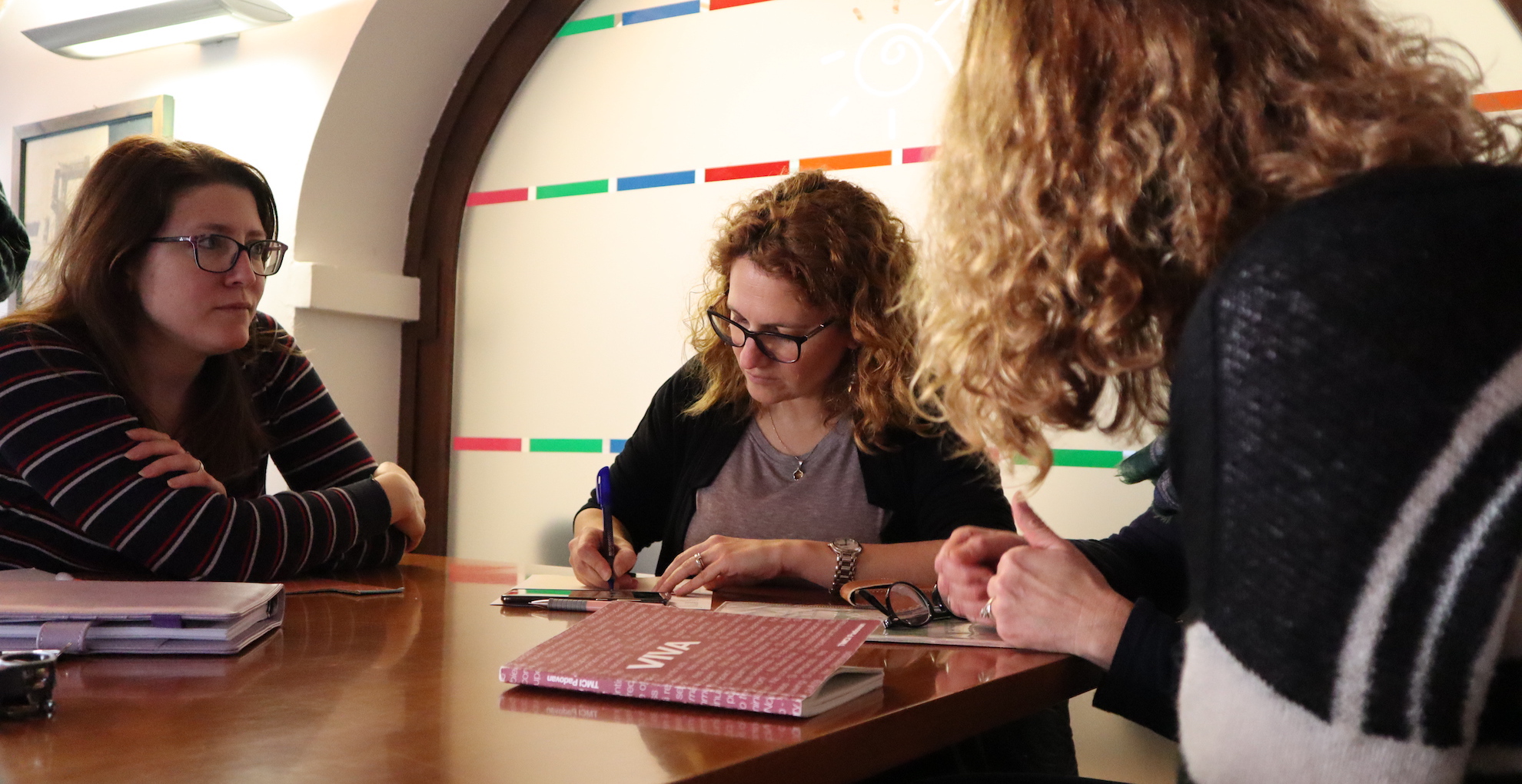 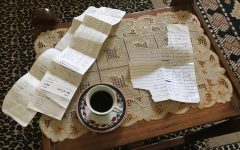 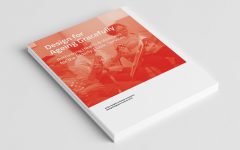 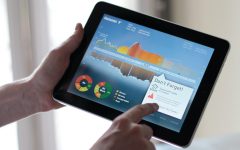